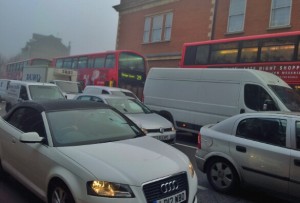 A time to celebrate

Drive To Work Day started as a protest against the war on the motorists. We felt we were being persecuted, driving becoming harder, more expensive, parking impossible in many town centres and priority on the roads slowly changing in favour of those poor people who use buses, bicycles and get around on foot. We’d seen a decline in people driving (peak car), and roads and neighborhoods closed for through traffic. Even recently, in Scotland where they have reduced the amount of alcohol allowed in a driver’s blood stream got us down.

Recently things are looking much better. We are getting back on track to restoring the UK as a proud nation of car drivers. It all began when the Department for Transport released its transport modeling data: (This is from 2011 and updated in 2013) 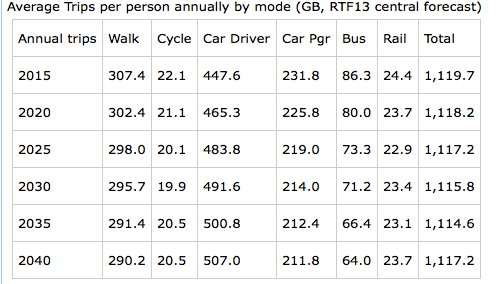 This is great news! And to accommodate more of us driving, the even better news is that the Government has announced that is is spending £15 billion on more roads. Which will, of course, help the government predictions to come true. (A little like unbuckling our trouser belt to tackle obesity)

We can all do our bit to help ensure that this prophesy comes true. 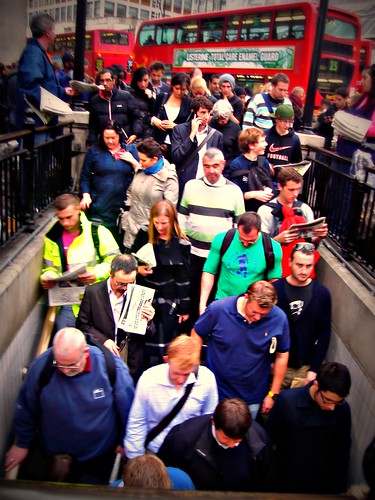 And as usual, on 11th December 2014, join us on Drive To Work Day, this year to celebrate the fact that we are winning the war against the motorist. 5 Days to go!